Update: Consensus of opinion is that the font made it looked too like a comic book so I’m going to rethink the titling. In the meantime, here’s the image. I liked the font as it was a German Expressionist one, but in this day and age it did look a bit too manga-like! 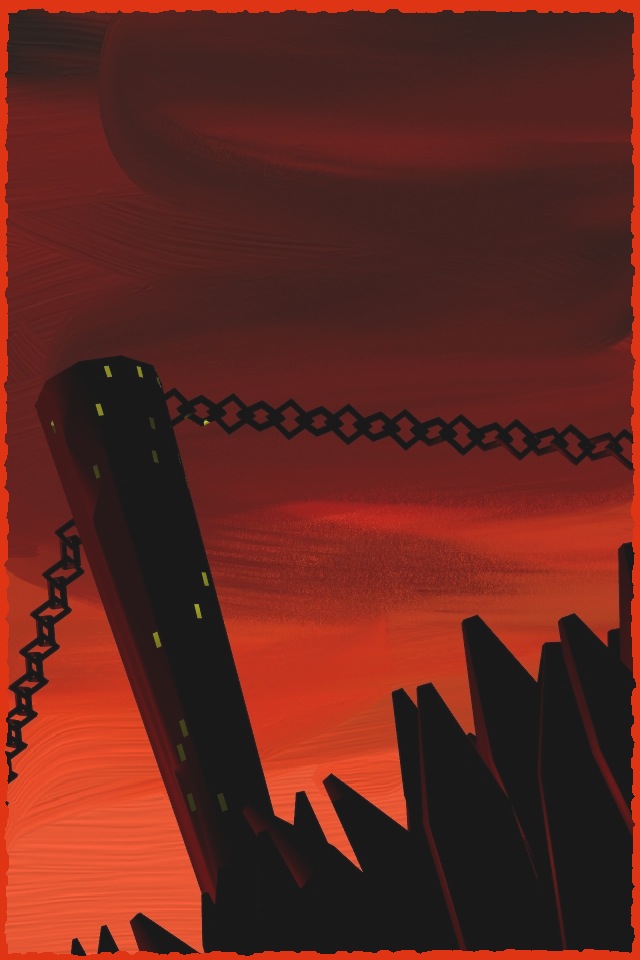 I’ve sent the manuscript for my Science Fantasy novel Thumb off to the editor so while it’s in his very capable hands I’ve started work on the cover/concept art. If I was going to do the standard Hollywood 15 second pitch then I’d probably say that Thumb is ‘Kafka meets Caligari meets Indiana Jones’. For that reason I wanted the concept art/cover to evoke the feel of the German Expressionist films/posters of the 1920s, because that particular aesthetic is a big influence on me. Anyway, here is a concept draft for the cover. For the techies among you, the artwork is primarily done in the 3D package Houdini. Any comments or suggestions would be very gratefully received.

← Bugs of the Empire
They Came from Mars →