19 Comments on “The Singing Ringing Tree” 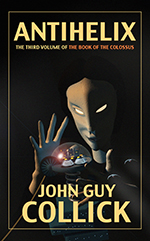 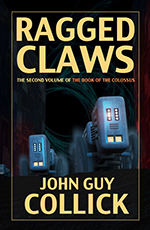 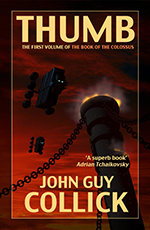