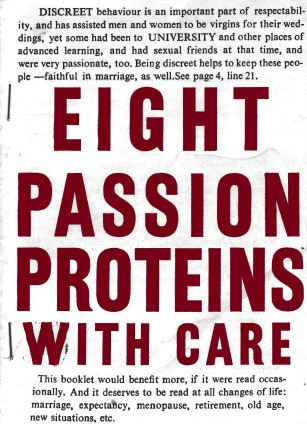 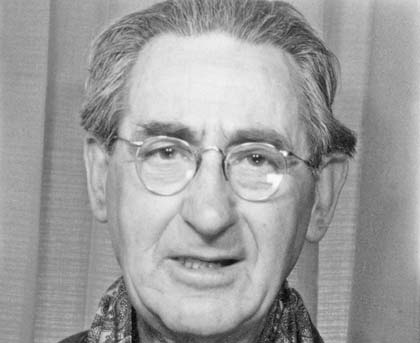 ← The Prisons of Piranesi
Science Fiction Monthly Vol. 1, No. 2 →