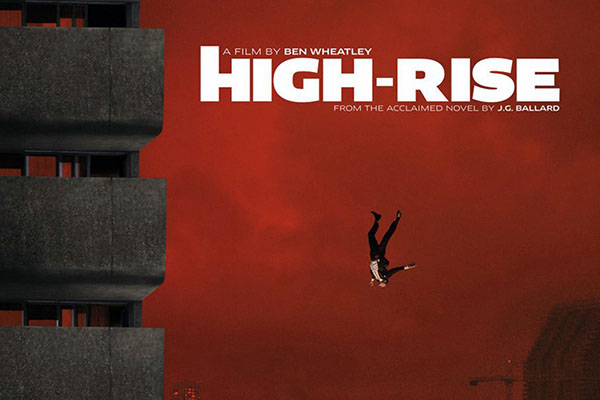 I’ve been scrabbling around for an appropriate metaphor for the colossally surreal act of self-harm the UK inflicted on itself 48 hours ago, and early this morning, on the borders between waking and sleeping, the sentence the final collapse will unfold itself amid the cold algebra of a parking lot popped into my head. I don’t think it’s a quote but my brain was obviously working in Ballardian overdrive and suddenly Ben Wheatley’s film of High Rise no longer looked like an intelligent, if clinical, interpretation of the book but more like a documentary on what has and is yet to happen. 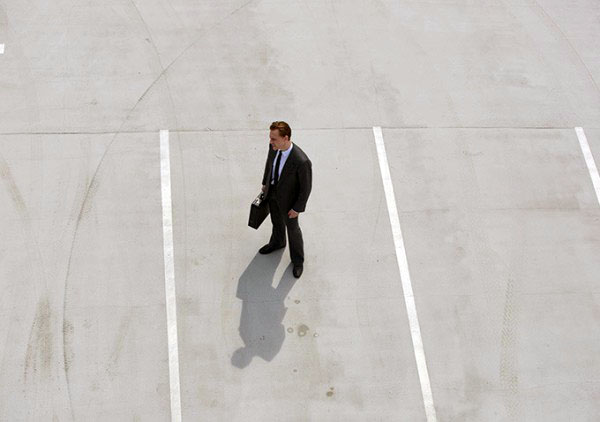 There’s a haunting scene that appears in the trailer where a TV abandoned amid a pile of rubbish bags shows the newsreader Cosgrove insistently asking ‘What are you doing in there?’ to the sound of Tangerine Dream’s Love on a Real Train. The film is set in an alternate 1975, when the book was published, and Cosgrove bears a remarkable resemblance to Alan Whicker, the journalist famous for his mordant and dispassionate documentaries on the societies he wandered through on his global adventures. The rest of the world has turned into Cosgrove (who, in the film, ends up dead with a broken telly rammed over his head), staring in disbelief at this imploding country which is now thundering back towards the early 1970s when the lights only came on half the time, Prime Minister Edward Heath wandered around like Nero telling everyone everything was alright and the spectre of the National Front stalked the pot-holed streets. 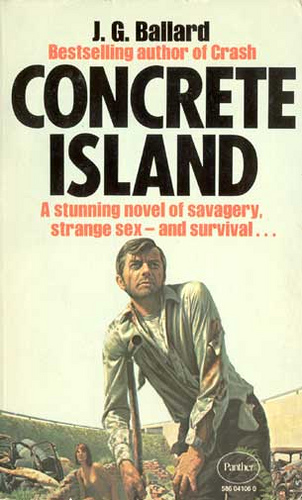 In Wheatley’s film the High Rise sits in an immense car park on the fringes of London (in the book the as-yet developed Docklands) while inside the residents turn in on each other like trapped rats, divided by class, floor-level and age while the god-like architect Anthony Royal and his Marie Antoinette wife sit on the top, tinkering with the mental and physical interactions of those below. The original book formed a diptych with the less well-known Concrete Island, a short novel in which another architect, Robert Maitland, finds himself stranded on a piece of wasteland cut off by three high speed motorways he’s unable to cross. The protagonists in both these surreal urban worlds (Tom Hiddleston’s Dr Laing in the film High Rise), rather than fight against their situation, gradually become absorbed into the landscape, which in turn starts to mirror their own psychological state in the bizarrely clinical dialectics that characterises Ballard’s writing.

In the novel High Rise Ballard had just about perfected his surgically analytical brand of post-modernism, to the extent that the novel is as much a prose-poem as a narrative, built around a repeat loop describing action – landscape – psychology, often with no obvious link between the three. Wheatley’s film pulled the story back into a more recognisably human form – the characters that Ballard usually built to type (see David Pringle’s Earth is the alien planet: J. G. Ballard’s Four-dimensional nightmare for a brilliant analysis of the Lamia, Jester and King figures in Ballard’s works – the characters Richard Wilder, Charlotte Melville and Anthony Royal in the movie) turn back into more conventional people, which makes their behaviour even more disturbing and bizarre.

So, inside an immense block of flats we have a society of seemingly civilised, if petty-minded, people moving along a trajectory of mild inter-floor snobbery and disdain towards full-blown tribal violence as rumours, rivalries and little slights become magnified into a string of surreal and mindless causi belli. And all the while, in conversations and interactions, there is the horrible logic and reasonableness of group-think spurring people on. To begin with the inhabitants cheerfully wander off to their jobs in London, returning in the evening to continue re-enacting Game of Thrones up and down the levels, but eventually the disjunction between the horribly seductive anarchy inside and the empty clinical spaces outside (the only other location in the film is Dr Laing’s hospital) traps them within the tower. They turn their back on a world that is at first puzzled, and then utterly indifferent. Disappointingly Wheatley fast-forwarded through the collapse, thereby missing out on the slow drip-drip merging of inner and outer landscape in the book, but then what works as repetition in the novel wouldn’t work on the screen. 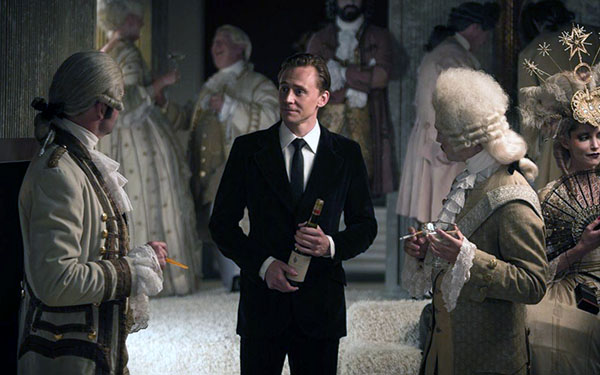 Brexit has divided Britain by class and age and left us with an essentially broken country on the point of collapsing, as Scotland and Northern Ireland agitate to leave the union. Like the inhabitants of the High Rise we fooled ourselves that we were living in the apex of an ordered civilisation, without realising that what we thought were petty differences and inconsequential slights were symptoms of a deeply ingrained structural malaise. And so we have drifted on a long incremental trajectory towards neo-fascism and a society riven by hatred and distrust. Ballard offers no solutions. Those who recognise what is, and has, happened are too embedded in the narrative landscape to change or halt the decay. Royal sits at the top, overseeing his experiment, Wilder the jester maniac uses a planned documentary to wreak his own anarchy floor by floor, and then there’s the dispassionate Laing, brilliantly played by Hiddleston. As Wilder tells him, “the ones that are the real danger are the self-contained types, like you.” They’re the ones who see nothing wrong in what’s happened. 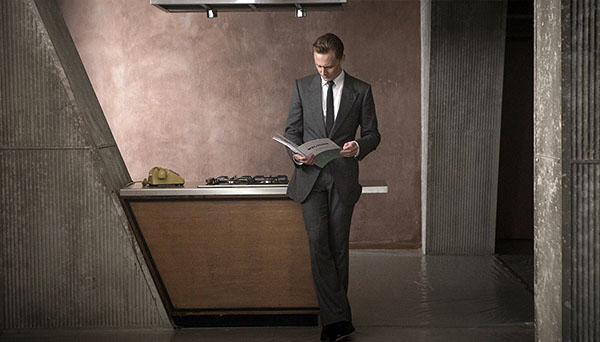 2 responses to “High Rise and Brexit”