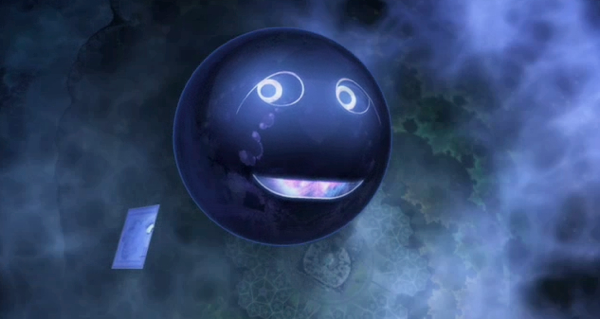 I recently came across an animated version of Edwin Abbott’s eccentric classic Flatland: A Romance of Many Dimensions. In the original story the narrator, and inhabitant of Flatland, spends much of the book describing the bizarre properties of his world. It’s as much a satire on Victorian snobbery as an interesting exercise in geometry. The size of your angles determines your social rank. Women are mere lines and periodically go barmy, stabbing their menfolk with their pointy ends. Furthermore the mere suggestion of the heretical notion of a third (or even more) dimensions is met with swift retribution.

The film updates the story, making Flatland more recognisably modern. The voice actors include Martin Sheen and Michael York, who plays the three dimensional intruder Spherius. It’s partly designed as an educational film for school kids tackling fundamental ideas in Geometry and gets a bit preachy in places. The ending also feels hurried but on the whole it’s an entertaining interpretation that manages to convey a lot of the original in only 30 minutes.

The film can be ordered and/or downloaded from the website: