Astral Jewellery and the Mind-Exploding Climax 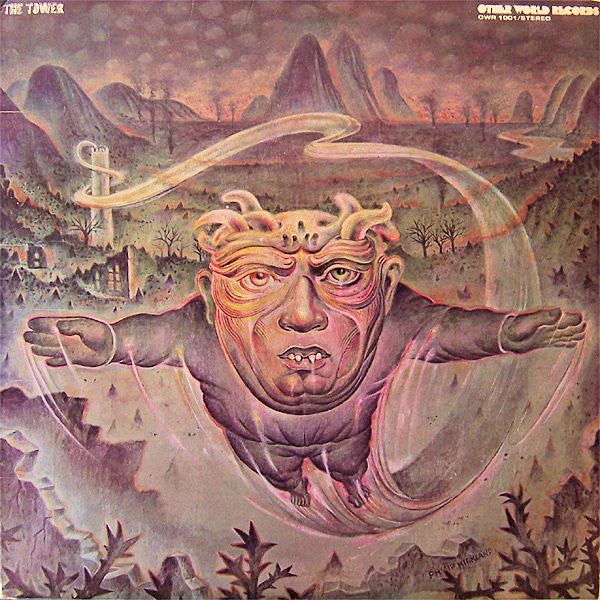 At the end of his ground-breaking book One Hundred Years of Science Fiction Ilustration, 1840 – 1940 (1974), Anthony Frewin included an appendix on the adverts that appeared in the pages of Amazing Stories, Astounding and Science Wonder in the 1920s and 30s. Unsurprisingly in an America slowly emerging from the Depression, self-help and education ads abound. Amazing Stories for January 1933 includes adverts offering home courses in Radio and, more alarmingly, Aviation – “I Teach You QUICKLY – at Home in Your Spare Time” so that with the help of a broom and a cardboard box you too can be taking the controls of a Douglas DC – 5 in 10 weeks (OK, I made that bit up, but the implication is there, right opposite Charles Atlas in leopard-skin pants promising to make you a man in 7 days.) 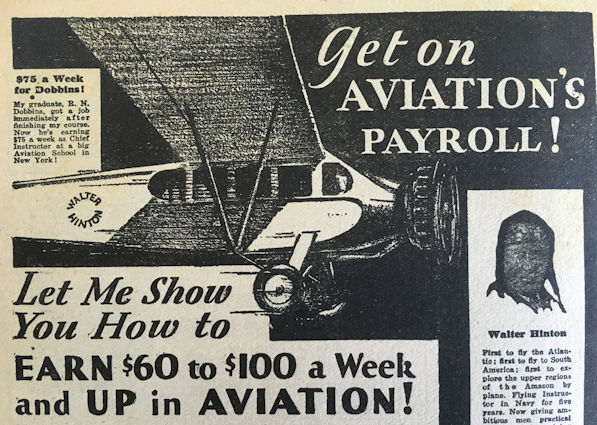 Perhaps following his own interests rather than the majority of Scientifiction fans, Frewin gives lots of examples of the burgeoning market in sex manuals designed to answer burning issues like ‘Am I a complete man?’ and ‘How to be a vamp’ no doubt laid out in mind-boggling detail in the 10 volume hardback series Sexual Education which is shown sandwiched between an Art Deco lamp and a Rodin’s The Thinker bookend on someone’s sideboard, as opposed to hidden in the hayloft at the other end of the field. The rise of psychoanalysis and the attendant codeification of gay people as a specific ‘type’ also prompted such pseudo-scientific works as Dr. L.A. Forest-Potter’s Strange Loves – A Study in Sexual Abnormalities which ingenuously answers its own question ‘Must These Subjects be Clothed in Silence Forever?’

As the pulp adverts mark the zeitgeist of the age, so do the ones that appeared in the late 1960s and early 70s’ SF digests, such as Galaxy, Worlds of If and Analog. The first thing that’s striking is just how few there are. Editors were clearly missing a trick when it came to selling advertising space, although a large number have high quality glossy card adverts lauding the health benefits of Lucky Strike cigarettes. The remainder tend to be little more than small ads. You wonder who would have responded to ‘SF Books/Mags. Send Wants to Pittsford NY, 14543’, or to ‘On February 11, 1969, a record was found on a New York city elevator. It purports to have been recorded some 100 to 150 years from now. Copies may be purchased for $3.’

In general the adverts in the 70s digests are pretty relentlessly at the fringe/underground end of the spectrum. Whole page ads include the store Last Gasp Eco-Funnies flogging bundles of underground comics such as Tales from the Leather Nun and Sexy Stories for Neophytes and Libertines. The Scientologists alternate ads showing a Biker’s leather-gloved hand twiddling with a monitor or a mad monk with a torch ferreting out the meaning of life in a crypt somewhere. Simulations Publications (SPI)’s games start cropping up from around 1974, inevitably starting with StarForce: Alpha Centauri before branching out with ads promoting their historical simulations (cannily promoted as ‘alternate history, not as games). Their’s was quite a successful campaign which opened a new market, and prompted a slew of other professional and semi-amateur game companies to get in on the act, usually accompanied by illustrations in crayon and biro.

A handful of adverts at the barmier end of the pseudo-science spectrum cropped up on a regular basis. Brainwave feedback devices that allowed you to tune into your own Alpha-Theta emissions via a headband, including audio and lightshow, went for the then eye watering sum of $149.50. For a few dollars less you could treat yourself to space-age jewellery (blinking light diode in perspex) or sharpen your razor blades and stop your burgers going off with a handy pyramid.

One ad that always intrigued me, and which I regret not following up on, was for the futuristic science fiction record The Tower from Other World Records. It sounded perfect fodder for a 13 year old boy discovering SF as it allowed you to

Feel the five minute opening sequence depicting transition to a grotesque world powers of the nuclear holocaust. Live in the new dimension of The Tower for timeless moments until the mind-exploding climax grips you, shakes you, exhausts you and leaves you limp and awed at your contact with a different reality.

Not having heard the album (and, sadly, it’s not on iTunes), I’m guessing it’s a progressive arty mood-piece similar to the work of David Bedford or early Tangerine Dream, with a godawful cover. If anyone has heard it please let me know what it sounded like, and how limp and awed you felt at the end.